A lagoon is a shallow body of water separated from a larger body of water by barrier islands or reefs. Lagoons are commonly divided into coastal lagoons and atoll lagoons. They have also been identified as occurring on mixed-sand and gravel coastlines. There is an overlap between bodies of water classified as coastal lagoons and bodies of water classified as estuaries.

A grotto is any type of natural or artificial cave that is associated with modern, historic, or prehistoric use by humans. When it is not an artificial garden feature, a grotto is often a small cave near water and often flooded or liable to flood at high tide.

The Darling Quarter Kids Playground is one of the most spectacular ever built in Lotus Desaru Beach Resort & Spa, featuring an array of fun activities that promote learning and imagination for all ages. Water games, swings and slides.

A lazy river is a water ride found in water parks, which usually consists of a shallow (2½ ft. to 3½ ft.) pool that flows similarly to a river. There is generally a slow current, usually just enough to allow all too gently ride along lying on rafts. And best of all, it’s free & fun.

A structure, as an open or latticework pavilion or summerhouse, built on a site that provides an attractive view. A small roofed structure that is screened on all sides, used for outdoor entertaining and relaxing.

Artificial huge falling coconut with small kampong slide for children is installed in Water Park of quite large. Coconut Waterfall are considered as naturally peaceful feelings engendered among each others. 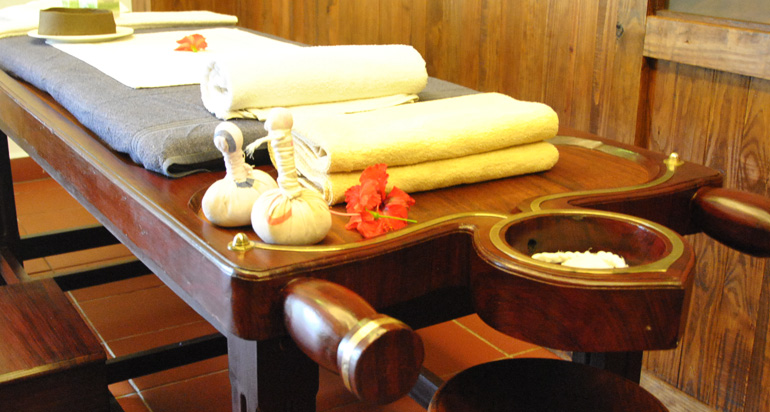 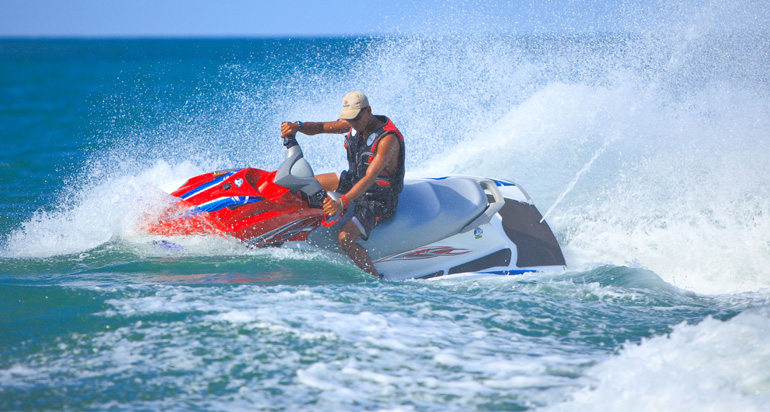 Life jackets are on rental to ensure safety of our visitors.

Keep your whole self strong. Our holistic approach to wellbeing, lives throughout our hotels. Use of the Gym facility is complimentary for guests. 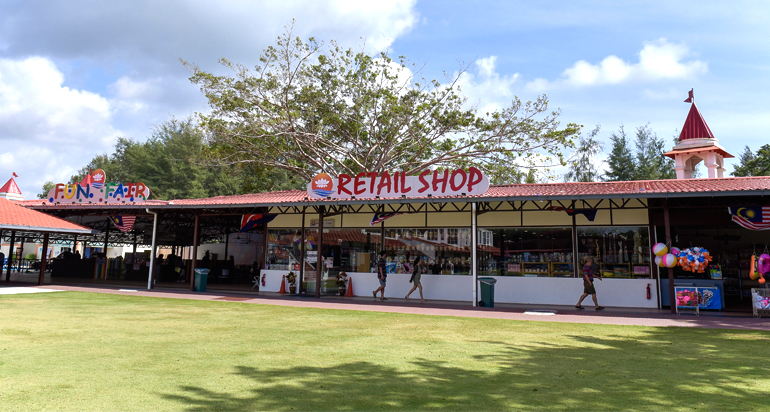 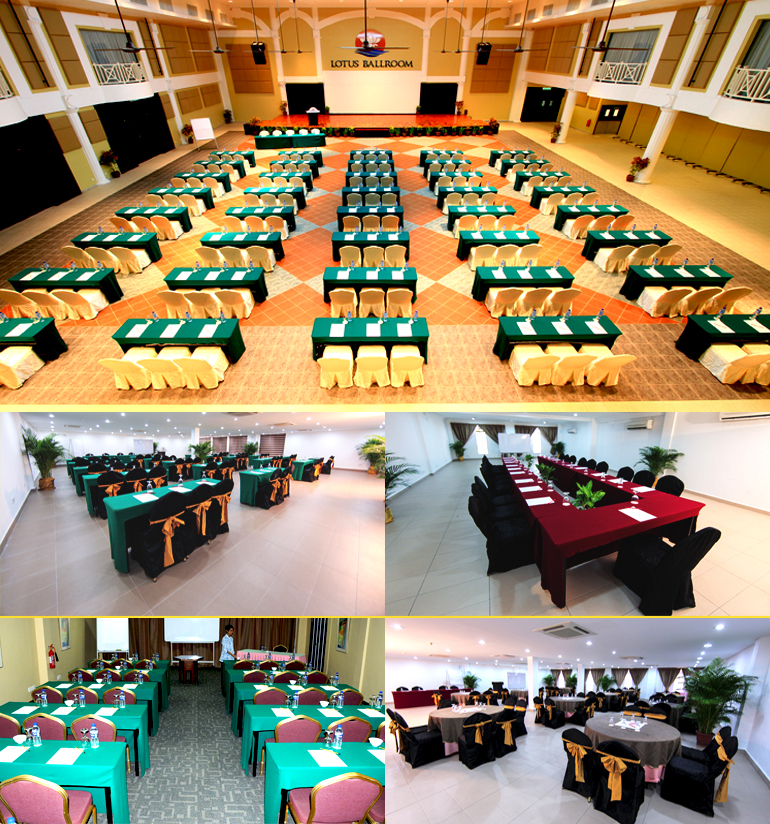 Lotus Desaru Beach Resort & Spa provide with avenue to host any kind of events, both Indoor and Outdoor. Our function halls are tastefully decorated.

Session About To Timeout

Due to inactivity, You will be automatically redirected to home page.
To continue browsing move your mouse over this window.

STAY TUNED WITH US

Get our updated offers, discounts, events and much more!